This publication contains the photographic documentation of Patria Interiore – Inner Homeland, essays by Giuseppe Di Giacomo and Manuela Pacella and a section comprised of 10 artist projects conceived for the book and inspired by the reading of Les Intermittences du cœur, from Proust’s Recherche du temps perdu, in the volume Sodome et Gomorrhe.

What’s more, the catalogue’s visual presentation renders it precious like the artworks on display, because it reflects the diversity of the artists chosen, united by the Proustian common denominator, thanks to a multi-subject cover – different, that is, for every artist – with an out-of-focus detail taken from the work on display and the embossed, tone on tone printing of the opening and closing phrases of Proust’s novel: “Longtemps, je me suis couché” on the front and “dans le temps” on the back cover.

The exhibition’s artists and two Northern Irish guests – Brian Kennedy (Belfast, 1949) and Peter Richards (Cardiff, 1970) – were asked to read the section Les Intermittences du couer and freely make projects for the catalogue that took their cues from the episode’s fundamental hinge of the involuntary memory that Proust recounts in the passage, or rather the necessity to experience a sorrow deeply in order to overcome it.

The book was launched during the exhibition Les Intermittences du couer at Ex Elettrofonica and at MACRO in Autumn 2012. 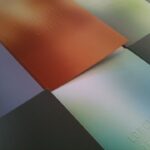 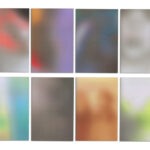 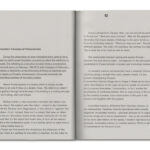 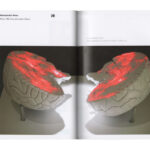 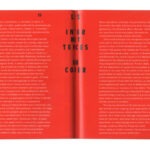